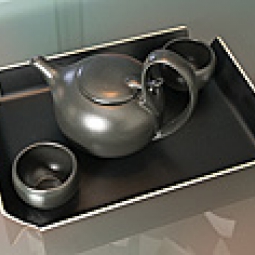 There is evidence that tea consumption can reduce the risk of cardiovascular disease, apparently by lowering cholesterol levels in the blood. Although the mechanisms involved have not been established, one possibility is that tea may inhibit cholesterol synthesis (formation) in the liver. In a recent NCCAM-funded study, researchers from the University of Kentucky examined extracts from both green tea and black tea, as well as some components of green tea, for their effects on the synthesis of cholesterol in liver cells from rats.