Potential Roles of the Placebo Effect in Health Care 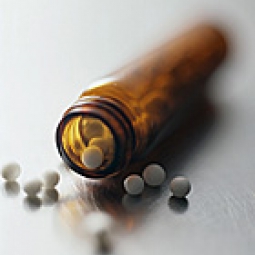 A special issue of Philosophical Transactions of the Royal Society B, a publication of the UK’s national academy of science, recently examined the science and theory behind the placebo effect in addition to its future role in health care.

The placebo effect is a beneficial health outcome resulting from a person’s anticipation that an intervention—pill, procedure, or injection, for example—will help them. A clinician’s style in interacting with patients also may bring about a positive response that is independent of any specific treatment.

Themes discussed in the issue included:

Based on the evaluation of placebo research found in this issue, the researchers concluded that more rigorously designed studies are needed in order to better understand the complexities of the placebo effect and how it can be adapted for a clinical setting.