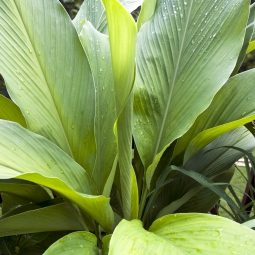 Turmeric—an herb commonly used in curry powders, mustards, and cheeses—may protect bones against osteoporosis, according to a recent laboratory study published in the Journal of Agricultural and Food Chemistry. Osteoporosis is a bone disease that can lead to an increased risk of fractures. The condition is common in postmenopausal women. This study, which used an animal (rat) model of post-menopausal osteoporosis, builds on previous laboratory research examining turmeric's anti-arthritic properties.

The researchers concluded that turmeric may protect bones, but that the effect depends on the amount of curcuminoids present. If the protective effect does not involve estrogen-based pathways, turmeric may offer a safer alternative to menopausal hormone therapy or botanical phytoestrogens (compounds similar to the female hormone estrogen) for bone preservation in menopause. However, the researchers emphasized that clinical research is needed to evaluate the use of turmeric-derived curcuminoid products to guard against osteoporosis in humans.