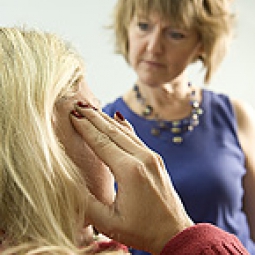 Post-traumatic stress disorder (PTSD) is an anxiety disorder that can develop after exposure to a terrifying event or ordeal in which grave physical harm occurred or was threatened. According to the National Center for PTSD, about 7 to 8 percent of the United States population will have PTSD at some point in their lives and about 8 million adults have PTSD during a given year. Traumatic events that may trigger PTSD include violent personal assaults, natural or human-caused disasters, accidents, or military combat.