Alzheimer’s Disease at a Glance

Following are some of the complementary health approaches that have been studied in recent years.

Side Effects and Risks 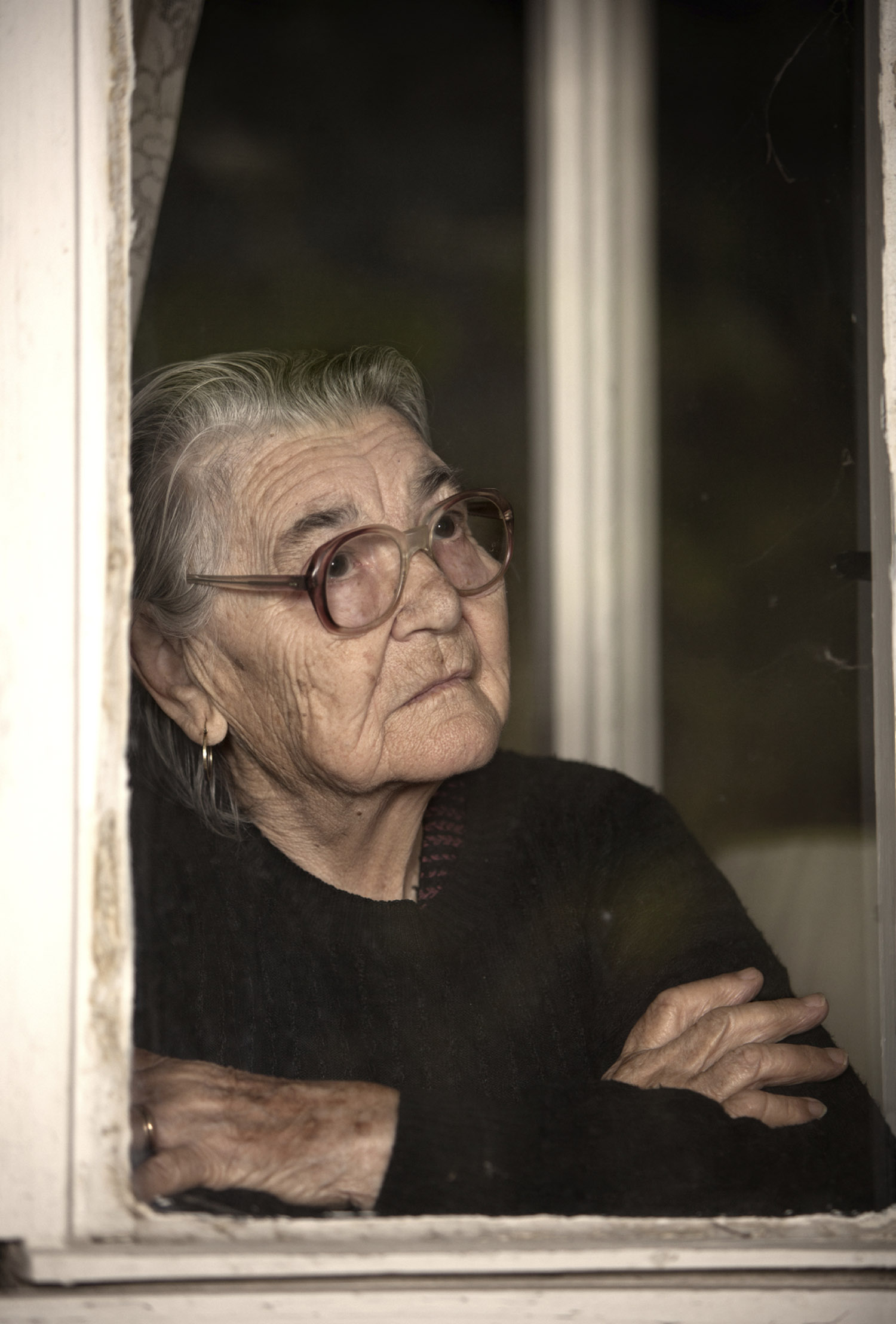