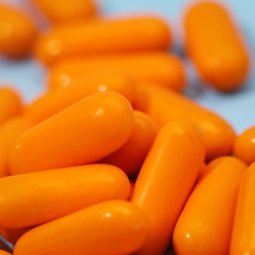 Coenzyme Q10 (CoQ10) is a substance that is naturally present in the human body, with the highest levels in the heart, liver, kidneys, and pancreas. It is sold in the United States as a dietary supplement. Because CoQ10 has important functions in the body and because people with some diseases have reduced levels of this substance, researchers have been interested in finding out whether CoQ10 supplements might have health benefits.