Flu and Colds: In Depth 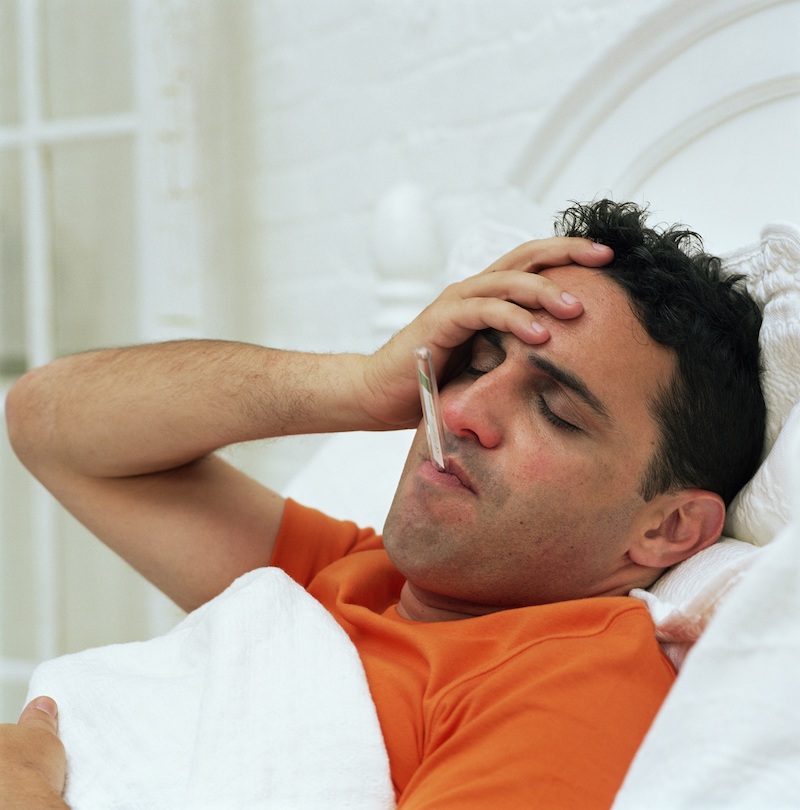 What do we know about the effectiveness of complementary approaches for flu and colds?

What do we know about the safety of complementary approaches for colds and flu?

Some Basics About Flu and Colds

Each year, Americans get more than 1 billion colds, and between 5 and 20 percent of Americans get the flu. The two diseases have some symptoms in common, and both are caused by viruses. However, they are different conditions, and the flu is more severe. Unlike the flu, colds generally don’t cause serious complications, such as pneumonia, or lead to hospitalization.

Prescription antiviral drugs may be used to treat the flu in people who are very ill or who are at high risk of flu complications. They’re not a substitute for getting vaccinated. Vaccination is the first line of defense against the flu; antivirals are the second. If you think you’ve caught the flu, you may want to check with your health care provider to see whether antiviral medicine is appropriate for you. Call promptly. The drugs work best if they’re used early in the illness.

To find out more about flu and colds, visit the National Institute of Allergy and Infectious Diseases Web site.

What the Science Says About Complementary Health Approaches for the Flu

No complementary approach has been shown to prevent the flu or relieve flu symptoms.

Complementary approaches that have been studied for the flu include the following. In all instances, there’s not enough evidence to show whether the approach is helpful.

What the Science Says About Complementary Health Approaches for Colds

The following complementary health approaches have been studied for colds:

In addition to the complementary approaches described above, several other approaches have been studied for colds. In all instances, there is insufficient evidence to show whether these approaches help to prevent colds or relieve cold symptoms.

NCCIH-supported researchers are conducting a variety of studies relevant to the flu or colds.

Topics of recent research include:

NIAID conducts and supports research to study the causes of allergic, immunologic, and infectious diseases, and to develop better means of preventing, diagnosing, and treating these illnesses.

Managed by the U.S. Department of Health and Human Services, Flu.gov provides comprehensive government-wide information on seasonal, H1N1 (swine), H5N1 (bird), and pandemic influenza for the general public, health professionals, and others.

NCCIH thanks John S. Williamson, Ph.D., and David Shurtleff, Ph.D., NCCIH, for their contributions to the 2016 update of this publication, and Bruce Barrett, M.D., Ph.D., University of Wisconsin; Sheldon Cohen, Ph.D., Carnegie Mellon University; and Ronald B. Turner, M.D., University of Virginia School of Medicine for their assistance in the development of the original publication.