Cannabis (Marijuana) and Cannabinoids: What You Need To Know 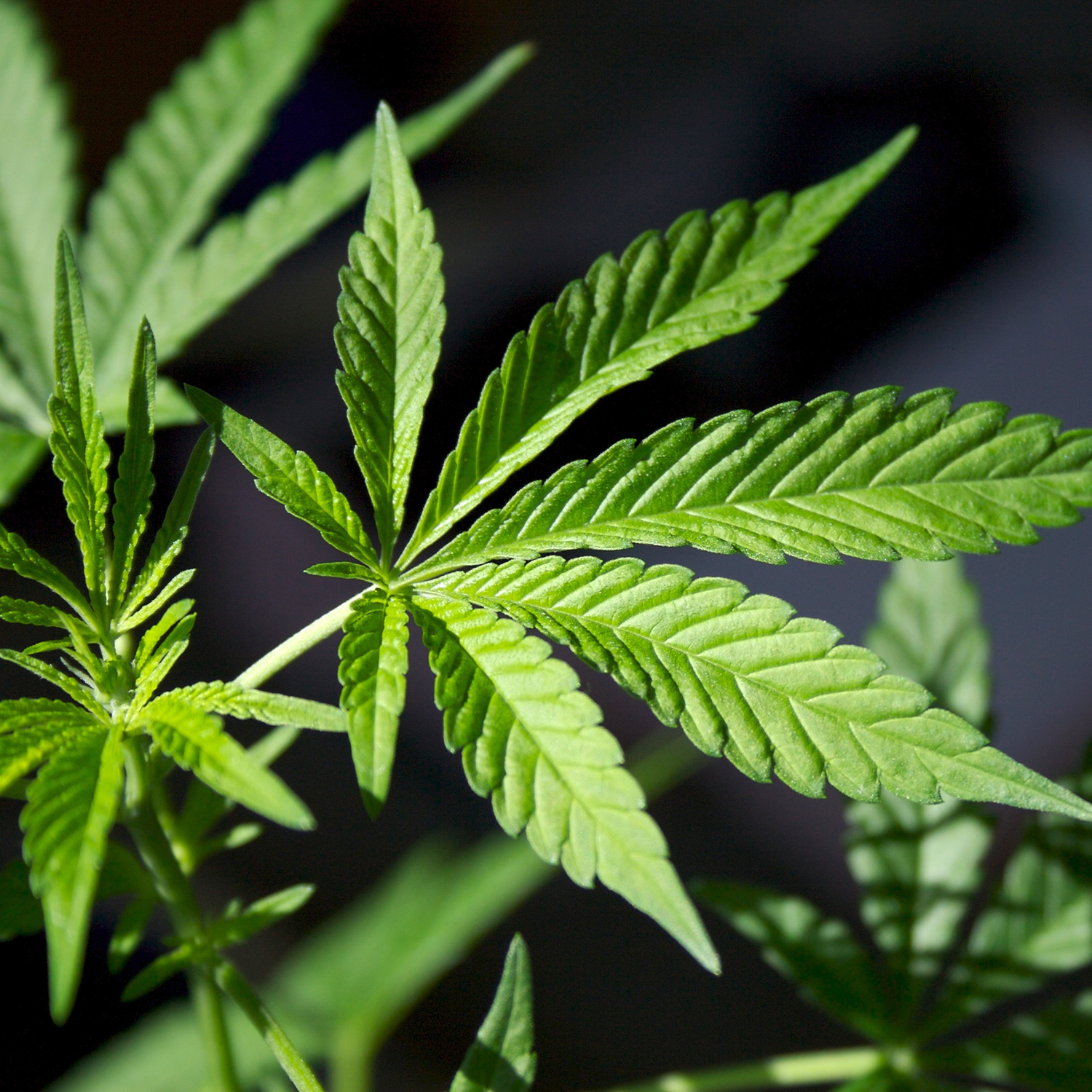 Is marijuana the same thing as cannabis?

People often use the words “cannabis” and “marijuana” interchangeably, but they don’t mean exactly the same thing.

Throughout the rest of this fact sheet, we use the term “cannabis” to refer to the plant Cannabis sativa.

Cannabinoids are a group of substances found in the cannabis plant.

What are the main cannabinoids?

The main cannabinoids are THC and cannabidiol (CBD).

How many cannabinoids are there?

Besides THC and CBD, more than 100 other cannabinoids have been identified.

Has the U.S. Food and Drug Administration (FDA) approved cannabis or cannabinoids for medical use?

The FDA has not approved the cannabis plant for any medical use. However, the FDA has approved several drugs that contain individual cannabinoids.

Is it legal for dietary supplements or foods to contain THC or CBD?

Are cannabis or cannabinoids helpful in treating health conditions?

The following sections summarize the research on cannabis or cannabinoids for specific health conditions.

Helping To Decrease Opioid Use

Movement Disorders Due to Tourette Syndrome

Are cannabis and cannabinoids safe?

Several concerns have been raised about the safety of cannabis and cannabinoids:

Can CBD be harmful?

There’s evidence that CBD may be harmful to some people.

Before the FDA approved Epidiolex (a purified CBD product) as a drug, studies were done to evaluate its effectiveness and safety. Some participants in these studies had side effects (mostly diarrhea or sleepiness), and some developed abnormalities on tests of liver function. In some instances, study participants had to discontinue Epidiolex because of liver problems. Epidiolex also interacted with some of the other drugs these people were taking.

Problems like these can be managed in patients taking Epidiolex because they’re using CBD under medical supervision. People who use CBD on their own don’t have this kind of protection. They may not even know how much CBD they’re taking. A 2017 analysis of 84 CBD products sold online found that 26 percent contained substantially less CBD than the label indicated, and 43 percent contained substantially more.

Several NCCIH-funded studies are investigating the potential pain-relieving properties and mechanisms of action of substances in cannabis, including minor cannabinoids (those other than THC) and terpenes (substances in cannabis that give the plant its strain-specific properties such as aroma and taste). The goal of these studies is to strengthen the evidence regarding cannabis components and whether they have potential roles in pain management.

NCCIH is also supporting other studies on cannabis and cannabinoids, including:

NCCIH has provided this material for your information. It is not intended to substitute for the medical expertise and advice of your health care provider(s). We encourage you to discuss any decisions about treatment or care with your health care provider. The mention of any product, service, or therapy is not an endorsement by NCCIH.
NCCIH Pub No.:
D508
Last Updated:
November 2019